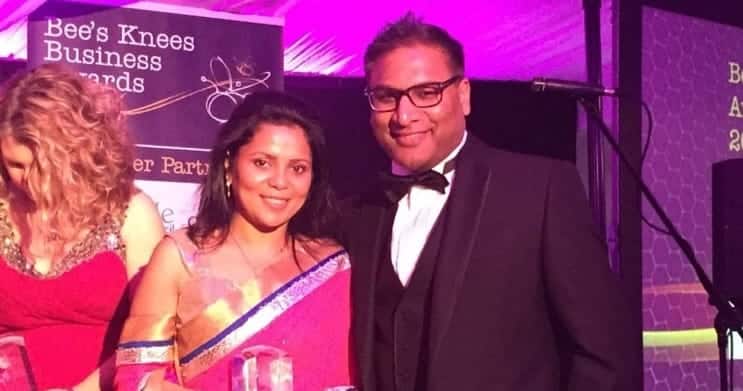 With charity being so close to the hearts of Poonam and Puneet Gupta – CEO and COO respectively – it is important that as a company we stay committed to working with great causes and donating when possible.

There is more than enough money in the developed world to help the poorest of people without detracting resources from our own educational and healthcare programs. This is the reason why working with many local and international charities has been a crucial movement since the company started 14 years ago.

We work closely with many charities across the globe including, Action for Children Scotland and Oxfam’s South Asian campaign as well as international medical charities in India and the Elephant Family charity.

The Oxfam South Asian Campaign strives to combat extreme violence against women in developing Asian countries. The Scottish women’s circle collaborated with British entrepreneurs like Poonam to create this campaign in order to help Asian women find their voice.

One of the other main charities that Poonam and Puneet work with is Action for Children; this charity has achieved wonderful things for disadvantaged children of all ages and walks of life, and in June 2017 we will be hosting an Action for Children Dinner in the Glasgow Hilton.

Two years ago, Poonam and Puneet travelled across the world to India to take part in the Travels to my Elephant Rickshaw Race which was raising awareness and money for the Asian Elephant’s plight. During their trips to India, they also visit orphanages where they adopt children who are in need of support and education.

Due to their exceptional efforts in business and in charity and in recognition of their work for the community, Poonam and Puneet Gupta were named the Number One Power Couple in community affairs by Asian Power Couples Top 100.